The company has been focused on its stated plan of increasing reoccupying revenues by attracting new hosting and App customers. Additionally, marketing and social media efforts to support hosting and audience growth have demonstrated success this year. 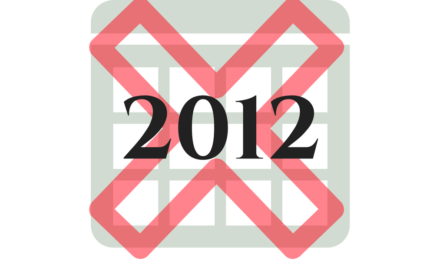 20 Reasons Why You Should Start Podcasting in 2013