My friend Paul Colligan is hosting 5 free webinars next week. These include:

Wednesday July 16, 12p Pacific / 3p Eastern
What Your Mom (And Your Consultant) Won’t Tell You About Blogging

I will be attending  the one on building a membership site at least. I know these feature has been added to Paul's already robust Premium Cast Service, and I can wait to see how to set up a memberhsip site (as I get a request every week to set one up). If you want to end thse webinars (they are all free) go to http://www.paulcolligan.com/2008/06/18/freesummerwebinars/ and sign up. 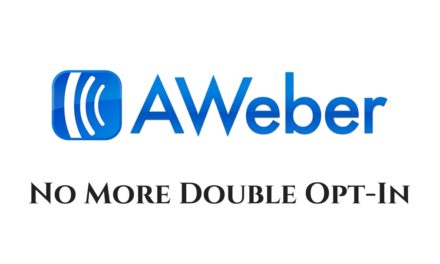 What are your favorite Firefox Add Ons?

You Sunk My Paypal!