If an App is Cancelled, and Nobody Used It, Does it Make a Noise in the Podosphere?

I've tried Liver twice in my life. I hated it. You can't get me to try it again.

I tried Google listen three times. I hated it. It locked up. I seem to me that Google didn't “get” podcasting. The only person I know that used it was Danile Johnson Jr (and that was a while ago). Frustrated with carrying around an iPod and an Android phone I finally asked Uncle Google and found Beyond Pod app for Android. I love this app. It has separate play speeds for each podcast, separate update schedules, etc.

When I heard Google listen was being cancelled it was like hearing the latest Matthew Perry sitcom had been cancelled. It's like, “Is that still on?”

People seem to be very upset about what (in my head) is the cancellation of “liver.” It is disappointing that Google didn't seem to take podcasting seriously. If they had made THE app for podcasting it would've given people a reason to leave their iPhone (which as soon as iPhone 5 comes to Verizon I will be getting as I just learned of another app I want that's only available on the iPhone).

When I bought the android it took me a bit of Googling  just to figure out how to use the thing. If I am their typical user (slightly more technical) then I'm going to be fine installing a new (better) podcast management app. It's just a shame that it didn't come from them directly.

I’m the 9th Most Recognized Voice in Podcasting 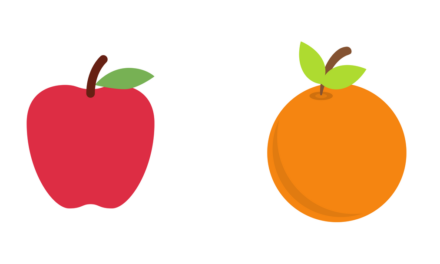 Anchor.fm Terms of Service Compared to Other Media Hosts

20 Reasons Why You Should Start Podcasting in 2013