Who is the Next Hendrix of Podcasting? 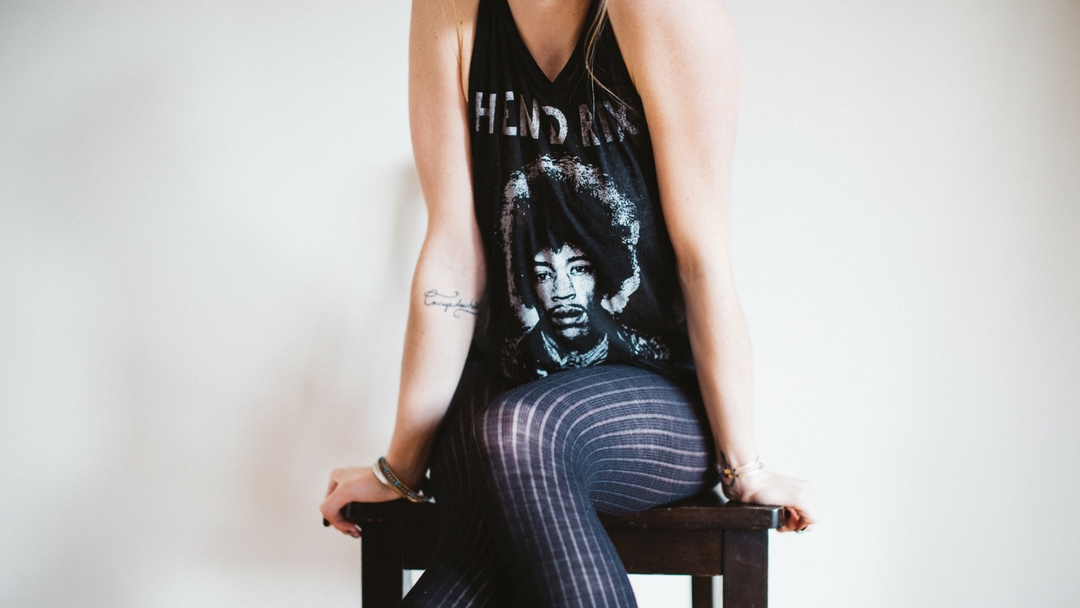 This article originally appeared in Podertainment Magazine in 2014, but the questions are still the same (I did add a new paragraph).

Jimi Hendrix loved to play the guitar. He took one with him every place he went. He had two passions: guitars, and women. I was watching a new movie on Netflix called Jimi Hendrix Hear My train a Comin’ and it shows some new footage of Jimi at the Monterey Pop festival. One of the things I love about this new footage of the festival isn’t of Jimi. It’s of the audience sitting there with their minds blown as they try to comprehend what they are watching. The movie gave me some new insights on old facts.

So what does this have to do with podcasting?

We Have Had a Few “Hendrix” Moments in Podcasting

So why would I print an old article from 2014? Because so many people saw the success of the podcasters above and tried to copy them verbatim. You will never out “John Lee Dumas” the original JLD as it comes natural to him. Every comedian started a podcast interviewing other comedians, and most of them are not very funny or interesting. Marc Maron is a great interviewer  because he listens.

So many people want the large donations of the No Agenda Show until they realize the HUGE amount of work that it takes to produce such a show.

So quit naming your podcast “WTF is happening This Week In Cold Cases On Fire.”

With the doors of creativity wide open it’s a shame that so many try to follow in the exact same footsteps of other podcasters and ignore their own unique gifts.

Is There a Drought in Podcast Creativity?

You are unique. You have different experiences, history, personality traits, and perspectives. I urge you to embrace those, and stop and think before creating a “Water Skiing on Fire” podcast. Step back, and examine what makes YOU unique, and how can you approach your topic in a complete new way that others have not?

Try it. Hendrix swapped up his band members at the height of his popularity. He was constantly experimenting.

While podcasting has been around for 12 years now, surely we couldn’t have exhausted all the formats and configurations of content? Surely someone can take the reporting skills of No Agenda and combine them with the humor of Keith and the Girl and meld it with the raw discipline of a John Lee Dumis to come up with something completely original to create jaw dropping “Man you gotta hear this” content. Is it you?

Dave Jackson has been helping people launch successful podcasts since 2005. His podcast “The Morning Announcements” has been downloaded over 1.4 million times. He speaks at media events and is the author of the book “More Podcast Money” He runs the School of Podcasting (www.schoolofpodcasting.com) and wants to help you with your podcast.

What is Your Favorite Podcast Episode and Why