Mevio Gets Another 15 Million

According to a press release, “MEVIO today announced that it has secured $15 million in a Series C funding round led by Crosslink Capital and including Kleiner Perkins Caufield & Byers, Sequoia Capital, Sherpalo Ventures and DAG Ventures. MEVIO will use the investment to continue expansion of its broadband entertainment offering and to launch new vertical entertainment networks that offer advertisers a “brand-safe” platform to reach audiences on the scale and frequency offered by traditional broadcast networks”

Here are some other points from the story.

In the last six months alone, MEVIO launched a new online entertainment network, doubled the amount of media it delivers, re-branded the company (formerly PodShow) and introduced a growing lineup of top shows that generate over 50 million views per month, strictly from MEVIO's wholly-owned properties and without the benefit of integration of an ad network.

In May of 2008, the company attracted over 9 million unique monthly visitors, up over 800 percent in the last twelve months. For the second quarter of 2008, MEVIO estimates page-views to exceed 140 million, up over 1,800 percent quarter over quarter.

But podcasting is dead right? 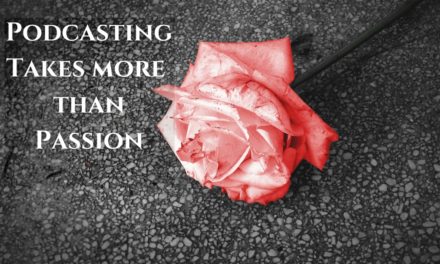 Podcasting: It Takes More Than Passion

Alec Baldwin to Start a Podcast