According to A Wired Article, Adam Curry Launched “The Daily Source Code” on August 13th 2004. While I'm sure there were other things that went down an RSS feed before that, I say we are close in calling today “The birth of Podcasting.”

When I started podcasting in April of 2005 there was very, VERY little about podcasting. Since then we've

Had Apple embrace it.
Had Microsoft put the word “podcast” on a product.
Had Yahoo embrace it, and then drop it.
Had a podcaster as a guest on Oprah
Had podcasters move into CBS radio and cable networks.
Had podcasters/musicians sell more music than ever before.
Had universities start to “time shift” their lectures ensuring better grades.
Showed a continued growth in listeners and downloads
Had podcasters play bass for their childhood heroes band.
Held conferences for podcasters that had hundreds of people attend.
A search for the “podcast” now returns 110,000,000 results.
Listed 66,140 podcasts at podcastalley.com
Giggled at the name podcastpickle.com
Learned that free hosting typically does not last
Learned that getting rich quick from a podcast has yet to be done.
Learned that you will be seen as an expert becuase of your podcast.
Learned that Cali Lewis‘ laugh never gets old
Seen the guy who invented the word “podfade” um… Podfade

What else, I'm not done but I've got to go interview Brother Love for a future episode of the Power of Podcasting

Podcasting: Its Not All About the Money 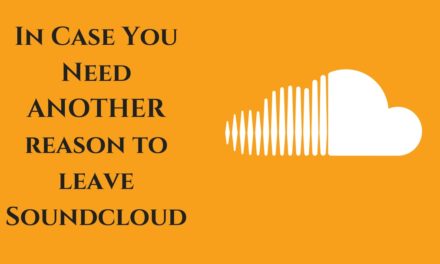