Another Clueless Free Podcast Media Host Goes Out of Business 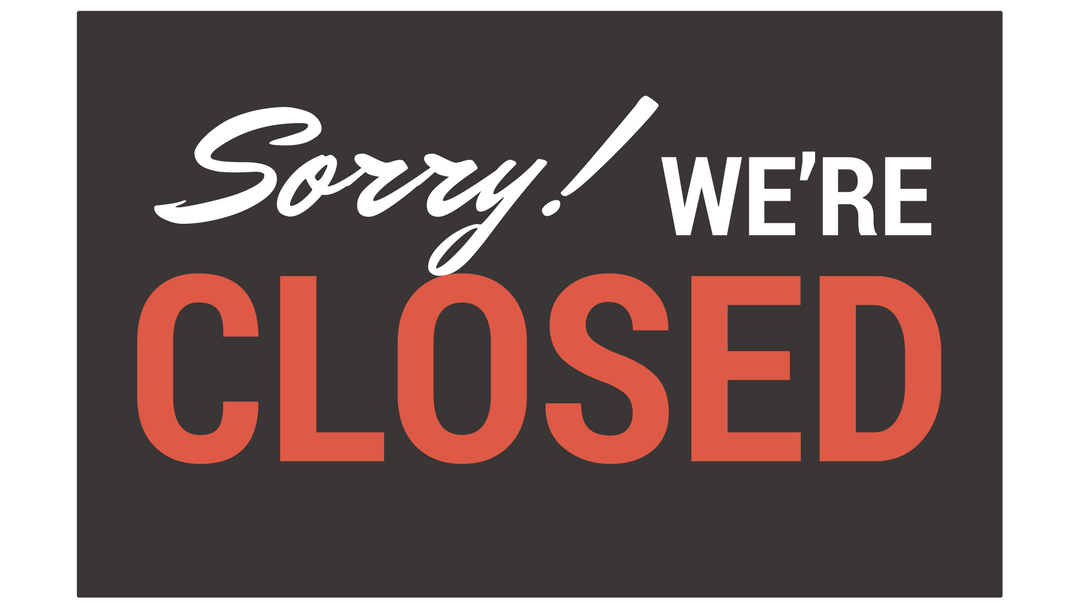 Another free podcast hosting company has bitten the dust.

Opinion podcast app launched in November of 2015 and today they launched a free podcast media hosting. Reviews and descriptions went like this on the next web website, “I’ve seen nothing as simple and straightforward for getting started in podcasting as Opinion. It’s still iOS-only, which is something the Seedcamp-backed startup will need to address, and editing lacks finesse (no ability to fade music out, for example) but there’s a really great product coming together here.”

So I reached out to them with my criteria.

The co-founder replied. Here is the exchange:

here is an e-mail exchange I had with the co-founder:

Dave: I'm working on a story for mobile podcasting, and I found your site. If someone joins your site, and later wants to leave do you offer a 301 redirect so they can point their old RSS feed to their new RSS feed?

Tor Rauden Källstigen (CEO and co-founder): Hi! Thanks for reaching out!

We don't offer 301:s at the moment, but that shouldn't be too much of a problem since iTunes Connect is allowing users to change their RSS-feed nowadays:

Dave: Wow, that's a shame. This means your customers have no way to migrate to another host.

Hosting platforms like Libsyn.com, Spreaker, Blubrry, podbean, all offer ways for people to migrate off their platform.

If they leave your platform, they leave their subscribers. When you change your feed in iTunes connect,

your subscriber base is still looking at your old feed (they never get the note that you moved).

This is really bad.

Tor Rauden Källstigen (CEO and co-founder): Yes, that's the case unfortunately, but on the other hand our service is free compared to the other examples.

Dave: How do you guys stay in business with a free business model?

Surprised they made it three years

What You Can Learn From That Email

For those that stuck around, you are losing your audience anyway.

Best iPhone and iPad app by Wired and Wired UK

Best new app according to Next Web

Gizmodo's app of the week

On April 6th, 2016 they stated, “We felt that podcast discovery has remained broken over a decade now – and this is our answer to that. Curated editorial playlists, supported by great machine learning powered recommendations.” The problem with a company focusing on the “discovery problem” is for the end user, there is no discovery problem. The people who think there is a discovery problem are podcast creators because there are already 200 Fantasy Football shows, and when you type in “Fantasy Football” their show doesn't show up. The end user has no problem finding a show. In my opinion, the discovery problem is finding a good show. So you focused on a problem that doesn't exist.

When a company uses a free blogging tool for their blog – that's a RED FLAG. It doesn't build confidence in your brand.

Free Media Hosting has been tried multiple times, and if someone gets big enough to get sponsors – they leave. The thing that the hosting companies plan on making money (a cut of sponsorship) they never see.

The company (in my opinion) jumped on podcasting because it was “hot” and tried to make a buck with a bunch of programmers who OBVIOUSLY didn't understand the front or backend of podcasting. This is like hiring a football coach who has only played soccer. Similar field, but different game.

Are You Listening Anchor.fm Users?

Anchor is free. They say in the future they will split the profits. Forgive me for being a stickler for math, but 50% of free is still 0.

While they do provide redirects, they OWN YOUR FEED. So when the new statistics come out later in 2017, you won't be able to see them. They are not a real podcast host.

Anchor.fm may be a fun way to interact with your audience, but I WOULD NOT build my podcast on Anchor.fm. I would give them another two years before they fold.

How Long Does Free Last?

The average is 45 months. Take Podshow and their 38 million out of the picture and that drops to 31 (which is close to my typical answer of three years or 36 months)

My favorite hosts are

Use the coupon code sopfree to get a free month at any of the above.

(In that order). For more information go to www.podcastmediahosting.com 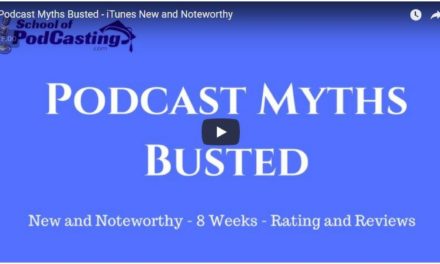 Podcasters Selling Your Back Catalogue